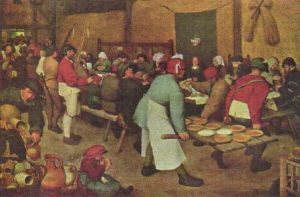 The first drawings that were made by man have been known since primitive times, and even then people, along with themselves and animals, depicted nature with their deeds and concerns. It was rather sketchy, but still allowed to admire the talent and innate sense of admiration for nature and its beauty. END_OF_DOCUMENT_TOKEN_TO_BE_REPLACED